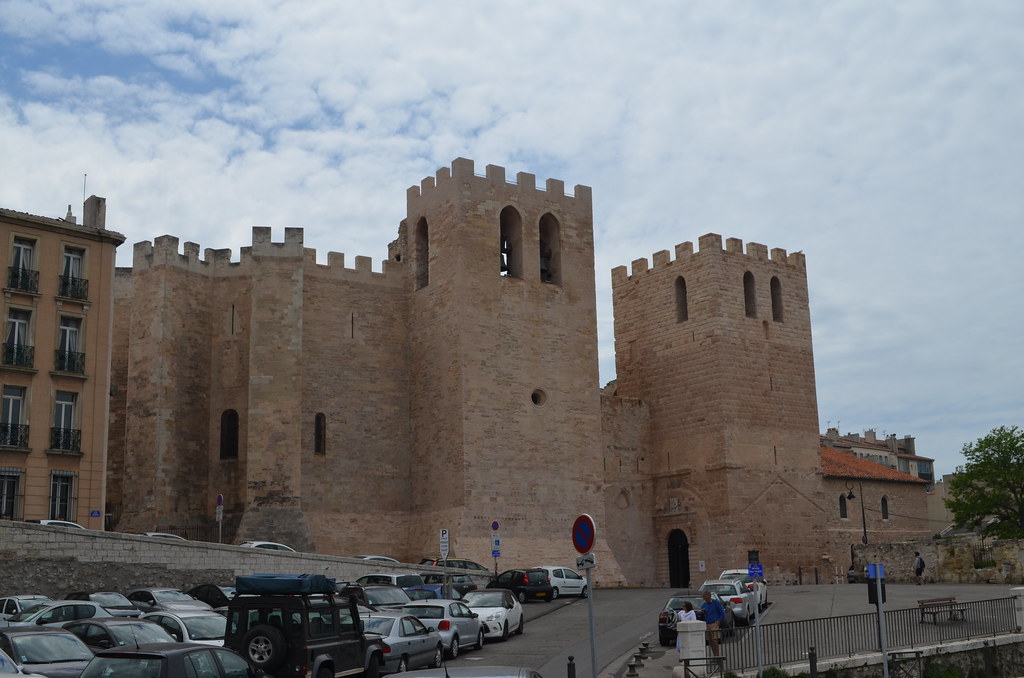 The Abbey of St. Victor, exterior (I think)

During my last semester at university, I took a History of Western Europe class that I mostly slept through. You know, because I was 21 years old, already knew everything (ha! if only I knew what I didn’t know!) and couldn’t figure out how to go to bed early enough to get a good night of rest on school nights. Anyhow, one of the things we learned about a bit was the trade in Holy Relics. I thought it was something that happened long ago, and that there weren’t really like, the kneecaps of saints still on display. 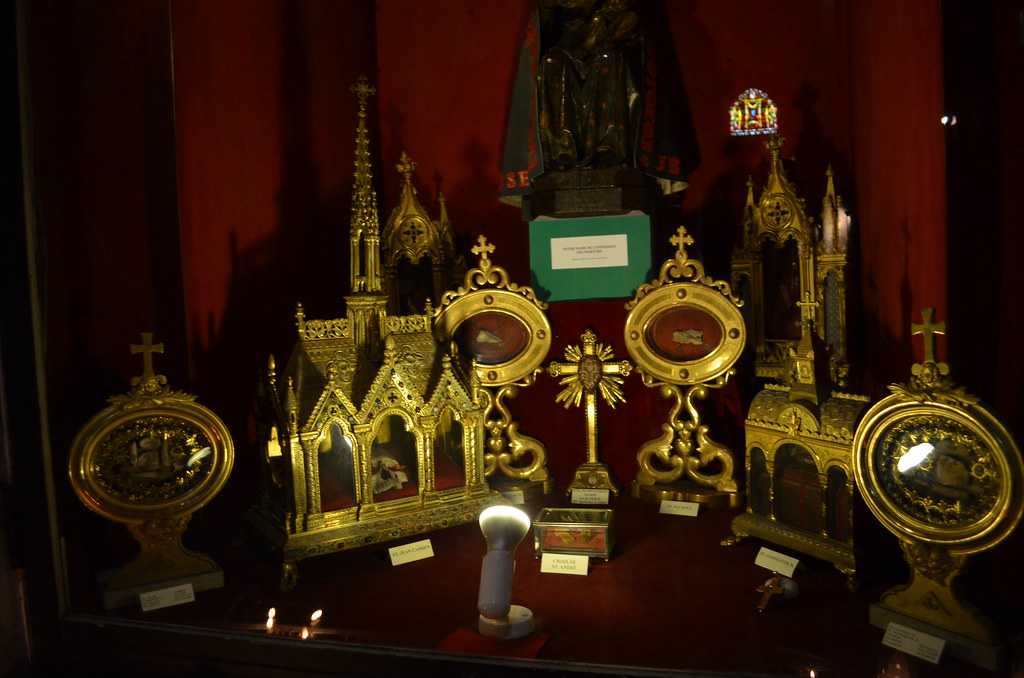 Reliquary at the Abbey of St. Victor, Marseille, France

I COULD NOT HAVE BEEN MORE WRONG. Though I had at this point been to Cathedrals and old churches in the United States, Spain, and China (Hong Kong and Macau), I had yet to run into a decoration that used to be somebody. I know that the word decoration makes light somewhat of what relics represent, but I can’t come up with anything better at the moment. 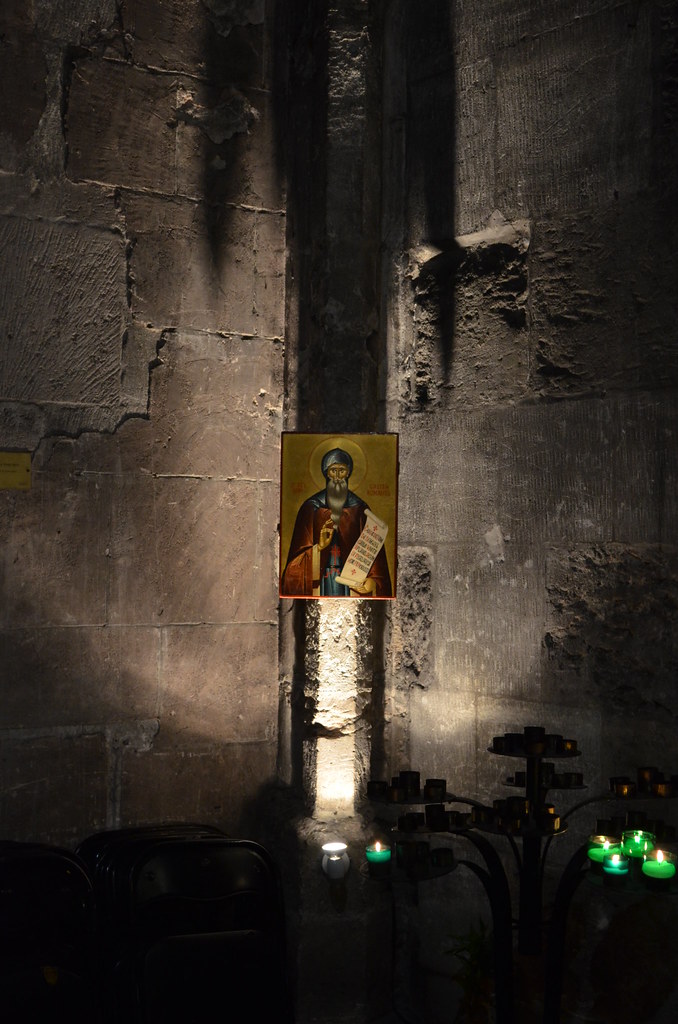 Anyhow, it turns out that the Abbey of St. Victor was one of the most important abbeys in the Mediterranean world in the middle ages, and it’s stuffed to the gills with relics. It was burned to the ground once by barbarians, and it’s a pretty amazing example of medieval romanesque architecture in the darkest and mustiest way. You can really imagine a knight in shining armor saying his prayers here before getting on a ship to sack Jerusalem. 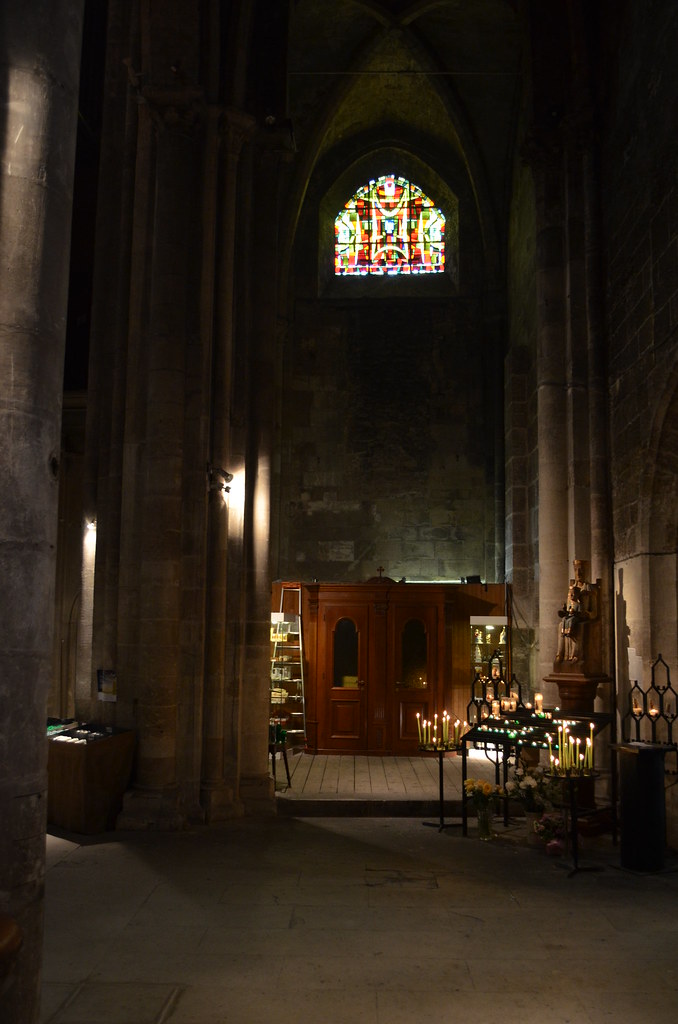 Though absolutely beautiful, this Abbey was definitely built during the dark ages

I guess the Abbey of St. Victor holds a very vibrant place in my memory because it’s one of the oldest places I’ve ever been that wasn’t in ruins. It was built in the 5th or 6th century, destroyed in the 7th or 8th century, and has had a presence ever since. It’s kinda crazy that it’s not an empty shell of a building that requires imagination to envision, but rather a place you can walk around and imagine who had been there instead. 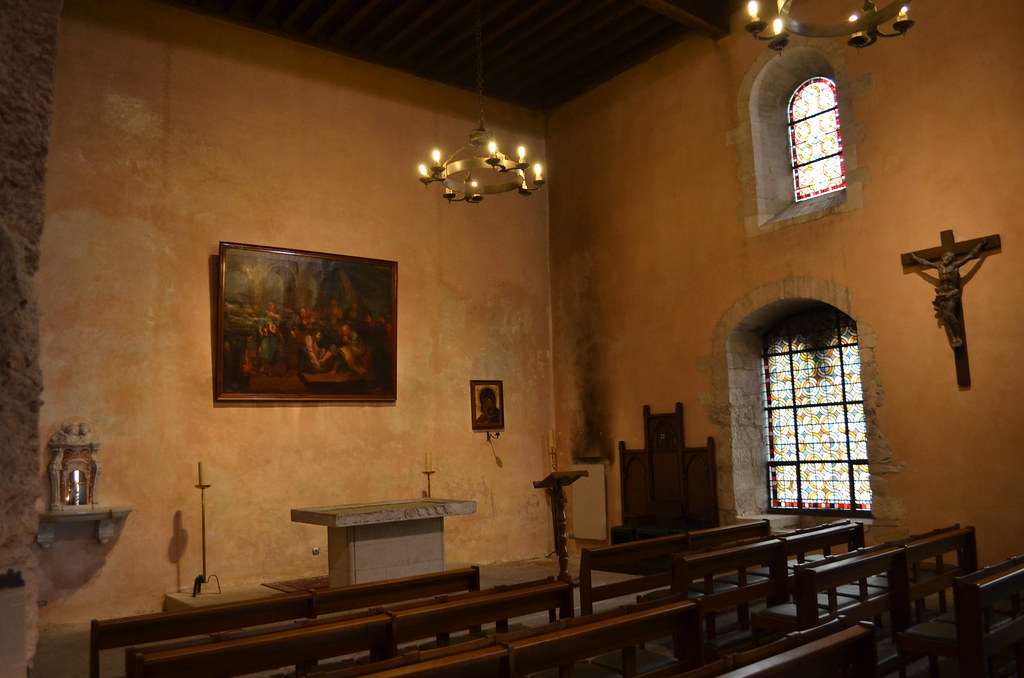 My imagination fills these pews with costumed people from a Renn. Faire

Should you find yourself in Marseille, I suggest a visit to the Abbey of St. Victor. Take in the relics and the history, take in a deep breath, and be grateful that you don’t live in the middle ages.

3 thoughts on “Masterpieces of Light and Space: Abbey of St. Victor, Marseille, France”